Ooh look, a handy place to keep personal projects without them getting lost in the main photo thread..
Post Reply
20 posts

A little impromptu shoot at Matchbox Studio in Gloucester with my lovely friend Ali.

I saw the window light as soon as we arrived at the studio and thought - right, I'll be having some of that then!
Top

That light is awesome. love it
Top

That light is awesome. love it

Cheers Phil, lucky spot when we got to the studio..

A quickie from a fun little social at Eyebox. I wasn't really in a shooty mood tonight so I only took half a dozen frames so I had something to post this week..

Eat Me, Drink Me by Richard Olpin, on Flickr
Top

Had a day out with a student at the Zoo this week, so it would be rude not to post something from there.. 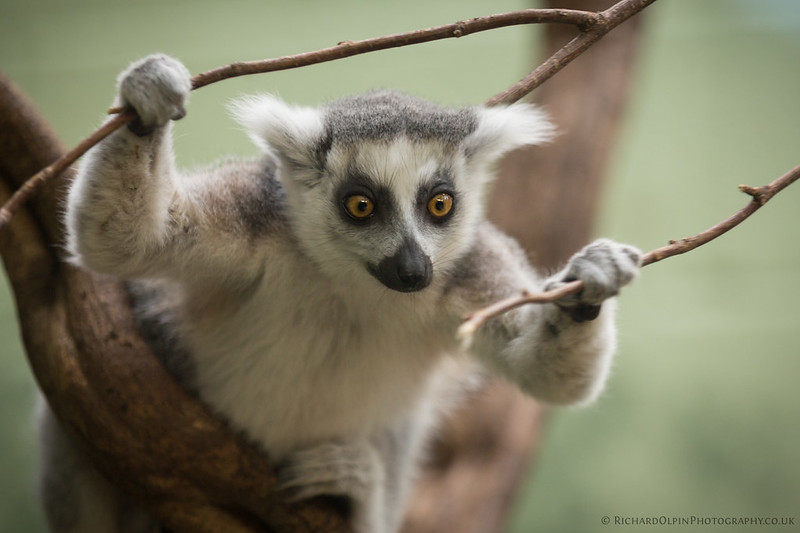 And a Mongoose Lemur 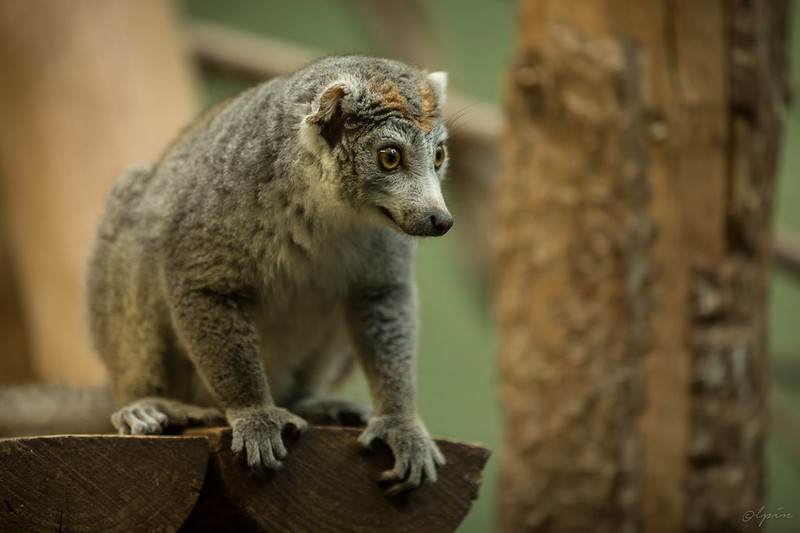 And a couple of quick portraits of Kamran and Ketan 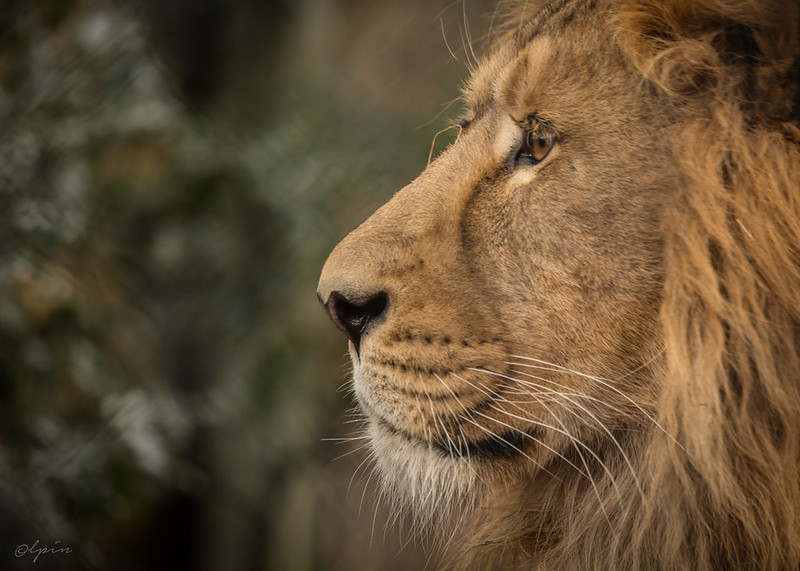 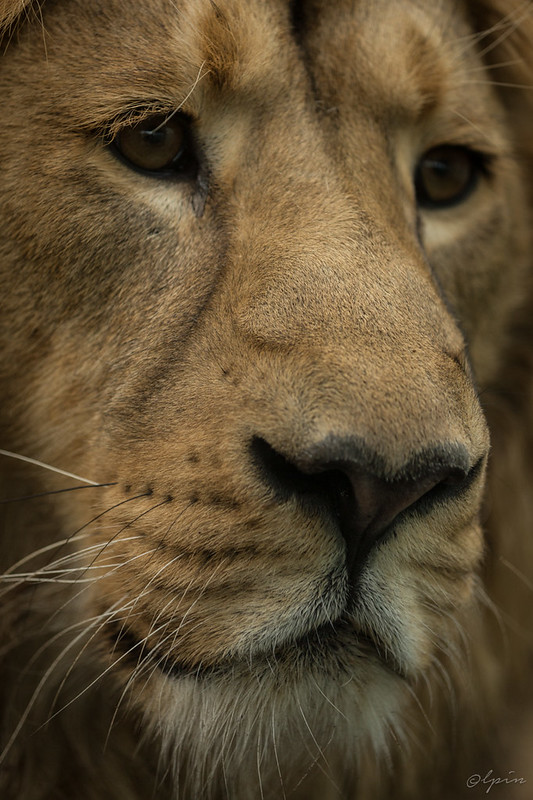 And the new Wallabys are settling in well 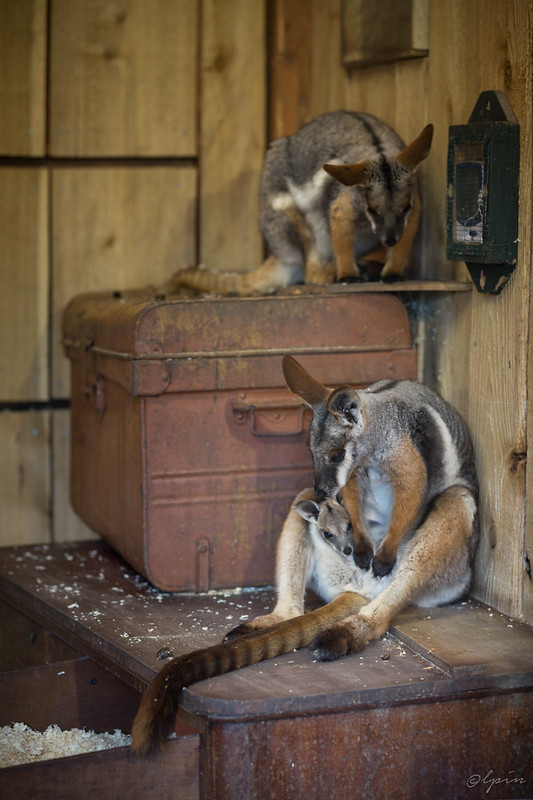 Whilst we were at the Zoo I made a point of looking for some natural frames. 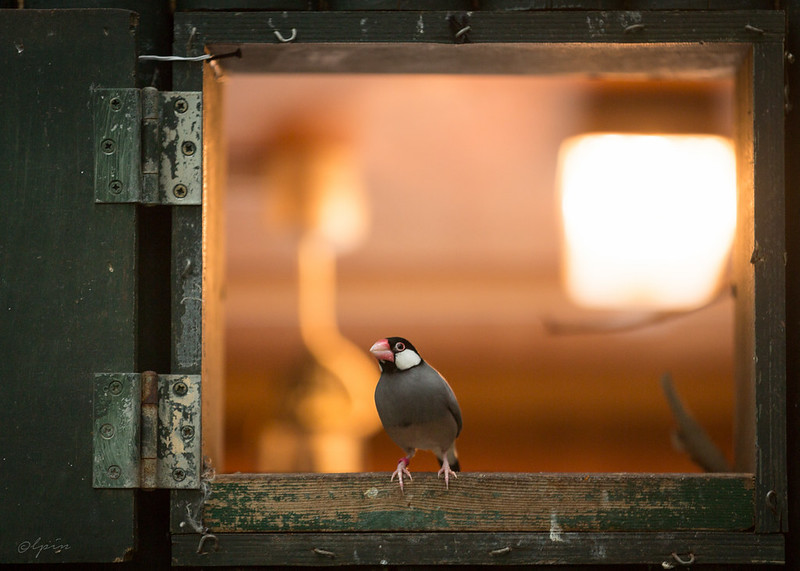 And this Lemur, maybe not the best pic, but I did use it at the time to show the specific example where changing my position allowed me to make use of the natural trangle formed by the timber etc to frame the shape of the animal and her tail. 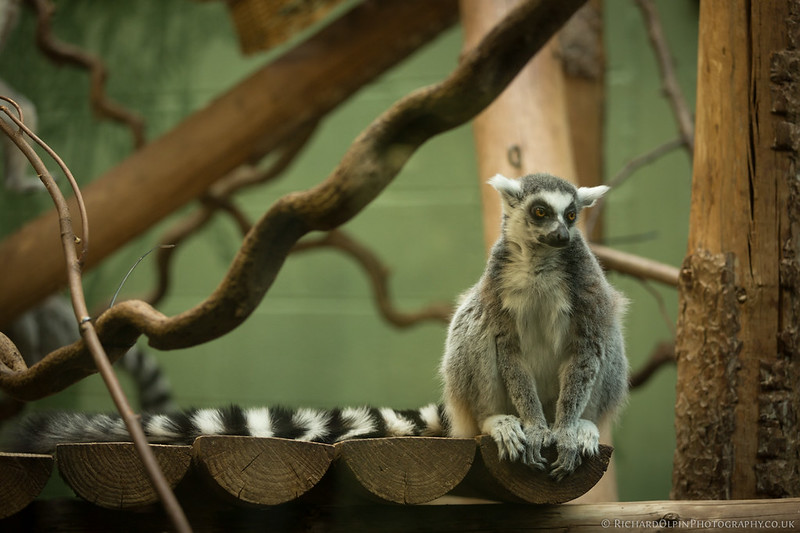 Great looking pics from the zoo. Love the lions and the DOF of this shots
Top

Not really sure how I'd categorise these, multiple lights, off-camera flash, smoke bombs etc.. 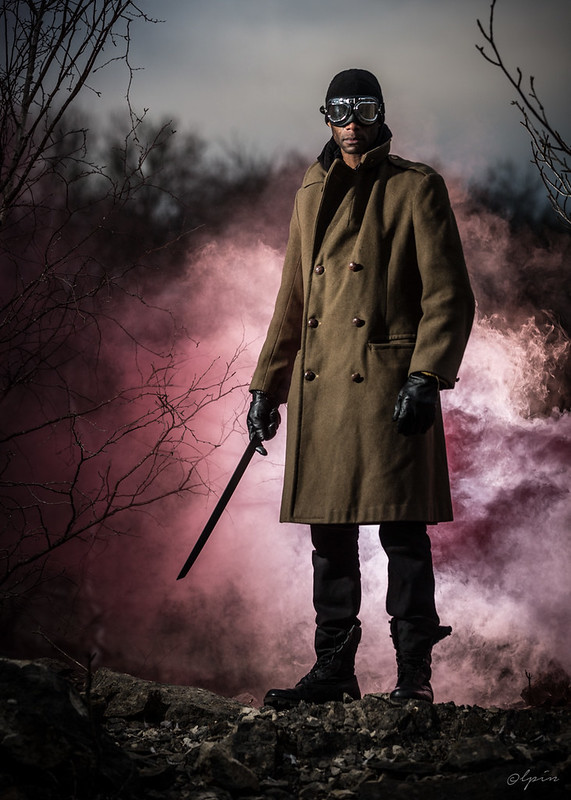 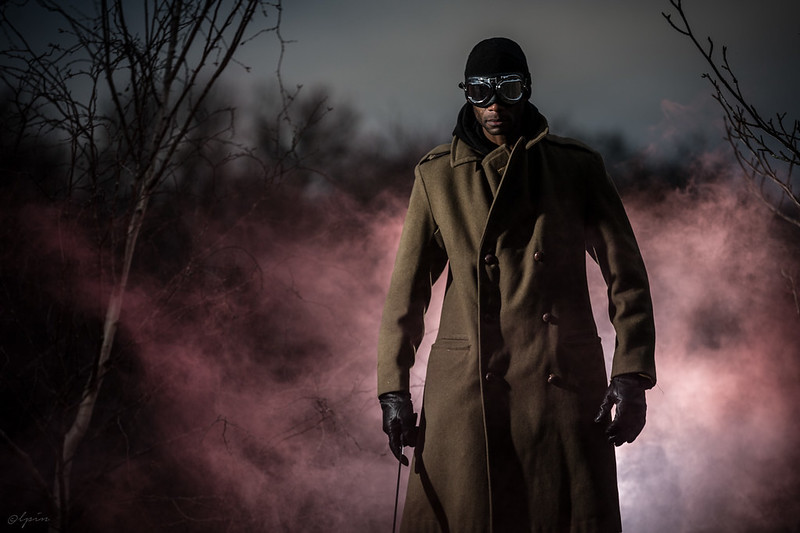 Anyway, this actually worked out rather better than expected.

I'd planned a bit of an epic shoot today with my friend Penny and a male model from PurplePort. We were going to do a kind of post-apocalyptic road warrior style thing. Unfortunately the model flaked on us at 10pm last night so I put something up on Facebook and thankfully my good friend, the legend that is Paul Walker stepped in at the last minute (i.e. early hours of this morning) to help us out. One quick planning phone call later to suss out what we had between us in the way of props and we managed to conjure up a bit of a post-apocalyptic bounty hunter type dude..

Not had a chance to do any proper editing yet, these are just a quick tweak in LR as an example of what we got up to..

Techy stuff:
These were actually shot in daylight, about 5:00pm this afternoon.
Smoke was provided by proper pyrotechnic smoke grenades as used on airsoft/paintball sites.

The shot was exposed about two stops under ambient for the dark background
I used one of my small speedlights about waist height behind Paul for the backlight
Godox Witstro AD360 camera left, standard reflector about 6 ft left, 2ft in front of Paul for the key light
Top

Love these shots. Really liking the landscape one and the way the smoke is just creeping in front of the bushes on the left hand side. it really leads the eye into the picture .
Top

Love these shots. Really liking the landscape one and the way the smoke is just creeping in front of the bushes on the left hand side. it really leads the eye into the picture .

The biggest difficulties are that the smoke only lasts about a minute, and with a bit of wind it's a rather unpredictable what it's going to do, so it's pretty much a case of fire up the smoke and shoot 30 shots and see which stick!
Top
Post Reply
20 posts